One in every four years Cave Lighting organizes informative events in different show caves in Europe. We last met in Switzerland in March 2013, where the specialist audience had the opportunity to visit the Höllgrotten Caves near Baar (Canton of Zug) and to inspect the electrical installation and the lighting system.

This year we would like to suggest you visiting one of the biggest flagships of the European show caves, namely “Grotte de Han”, situated in the Ardennes in Belgium. Apart from other projects, the Ledification of the cave has been one of our biggest challenges. The Cave Lighting team has been busy installing the new LED system of the show cave for the last four years, taking place in several construction phases. Four sections of the cave already show themselves in a new light and comply with state-of-the-art technology. In 2018 the last construction phase will take place, and one of the most sophisticated show cave projects in Europe will be completed by then.

“Grotte de Han” is one of the most beautiful and biggest show caves in Europe. Thanks to the new lighting, the chambers seem to be even more impressive. The beauty of the dripstones and the immense chambers, which have been formed by the river Lesse that is flowing through the cave, make the Cave of Han unique in its dimensions. Over the last four years the Cave Lighting team has managed to change the illumination system of this three-kilometer-long show cave to LED technology. Not only has the cave been outfitted with state-of-the-art technology, but it was completely redesigned in the process, creating amazing light and sound events. Because of the many different guided tours offered as well as the high demands of the visitors, we had to cope with lots of challenges.

We cordially invite you to take part in our workshop in Grotte de Han! We do not only want to present the new illumination and the modern control system of the show cave, but in particular, we would like to:

Detailed information concerning the workshop will be published in a second circular at the end of April. This circular will also include particulars as to the program flow, event costs, logistics and organizational issues

Attention!!! Due to the hunting season the hotels in Han-sur-Lesse have to be booked in good time. So, if you are interested in participating in the workshop described above, please contact us now by e-mail or by telephone so that we can make a provisional (non-binding) booking for you.

Please send your application to one of the following addresses:

We are looking forward to receiving your application.

Get more information in French here 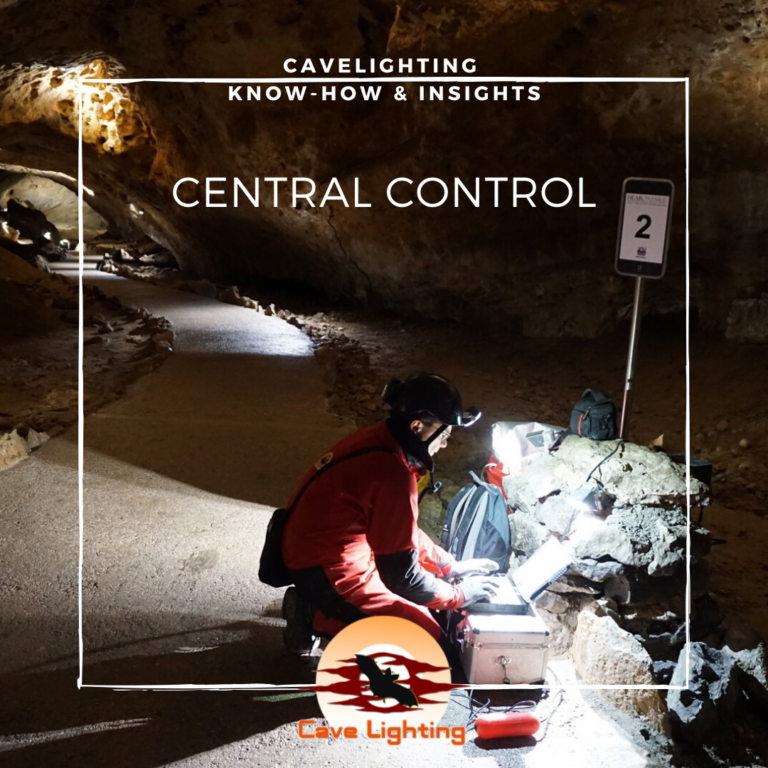 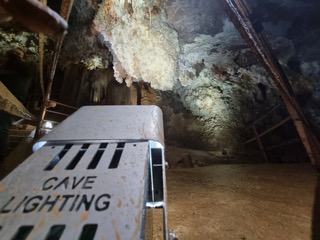 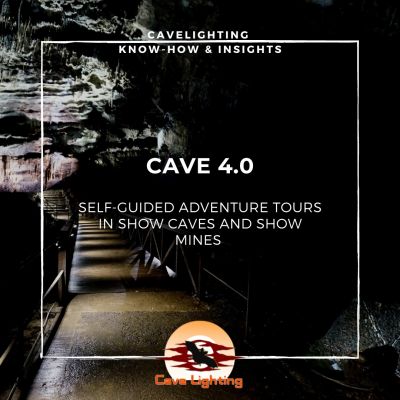 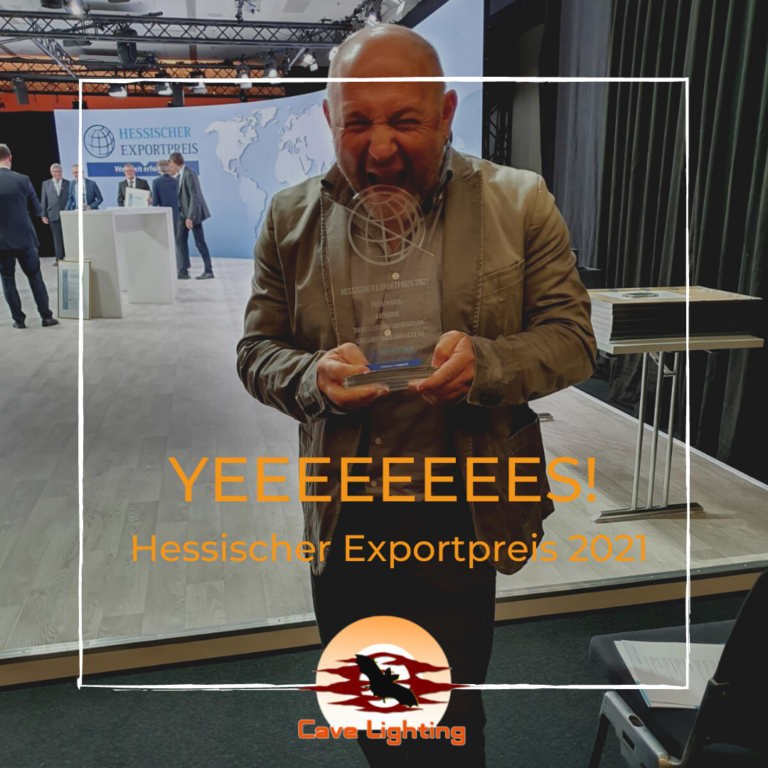 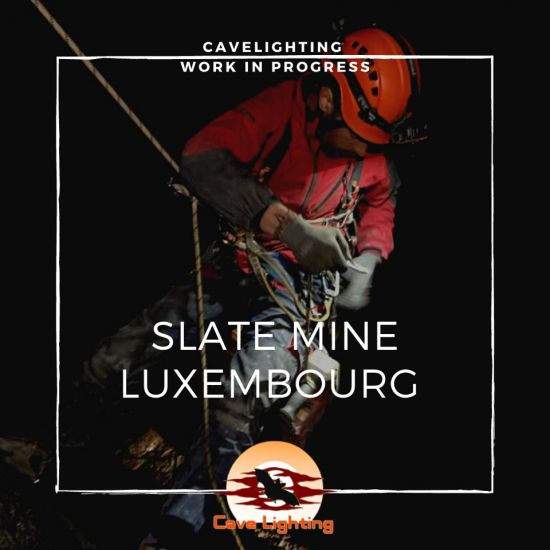 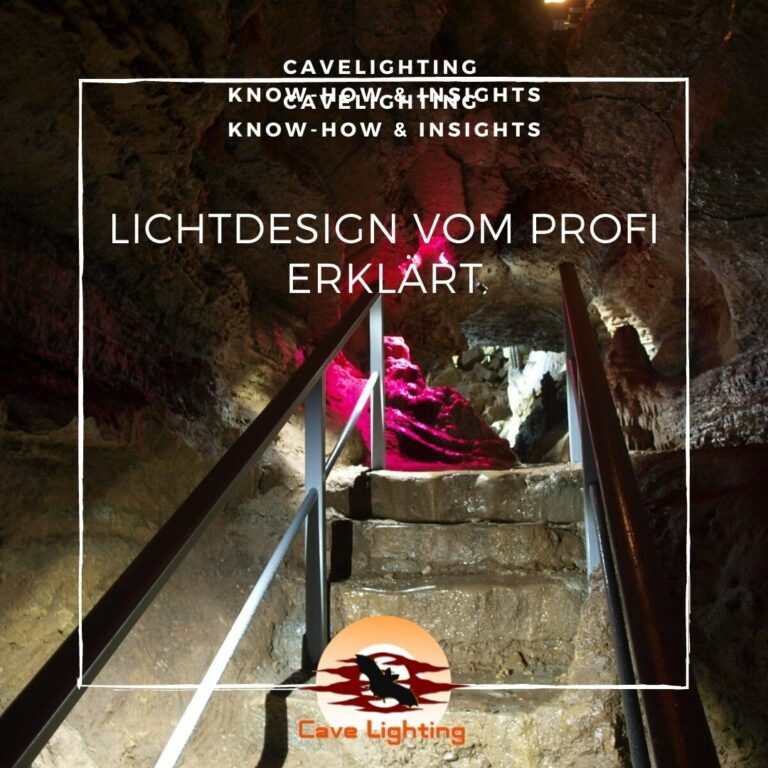 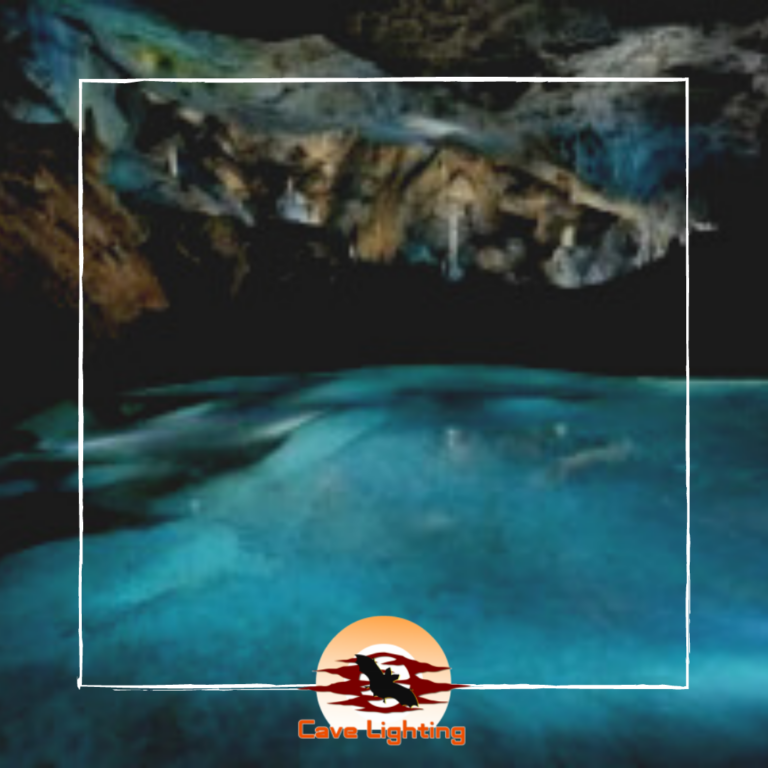 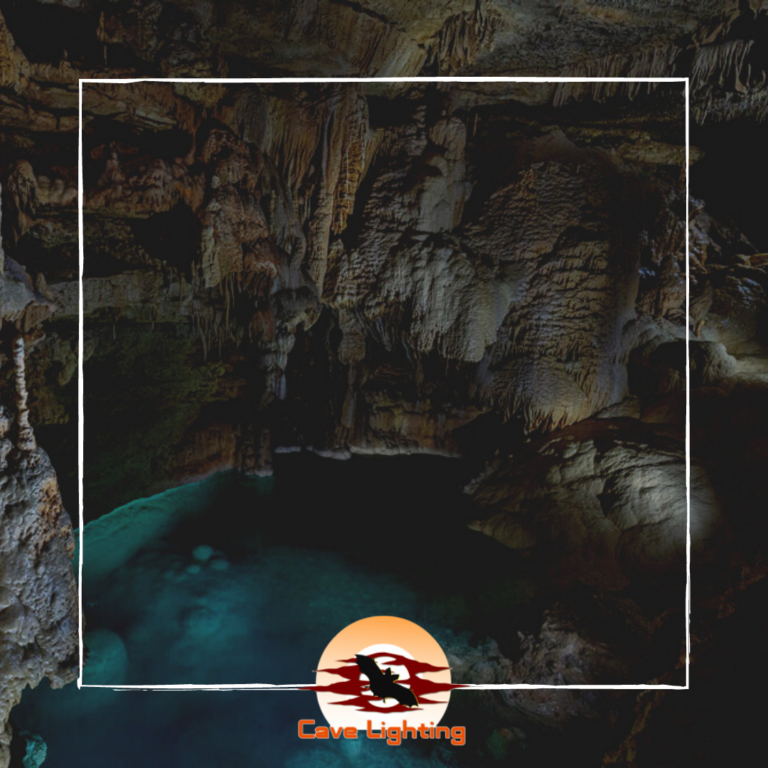 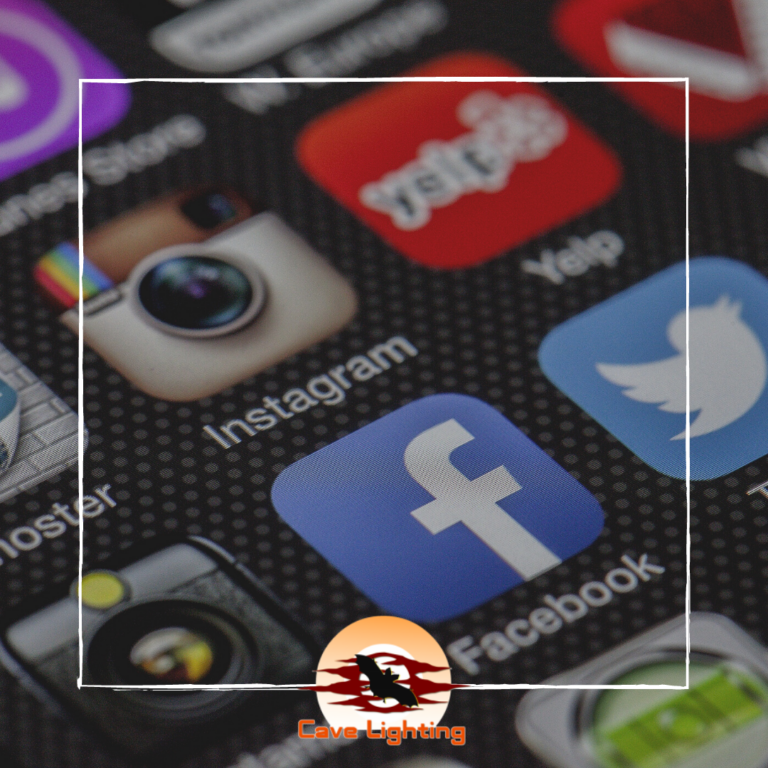